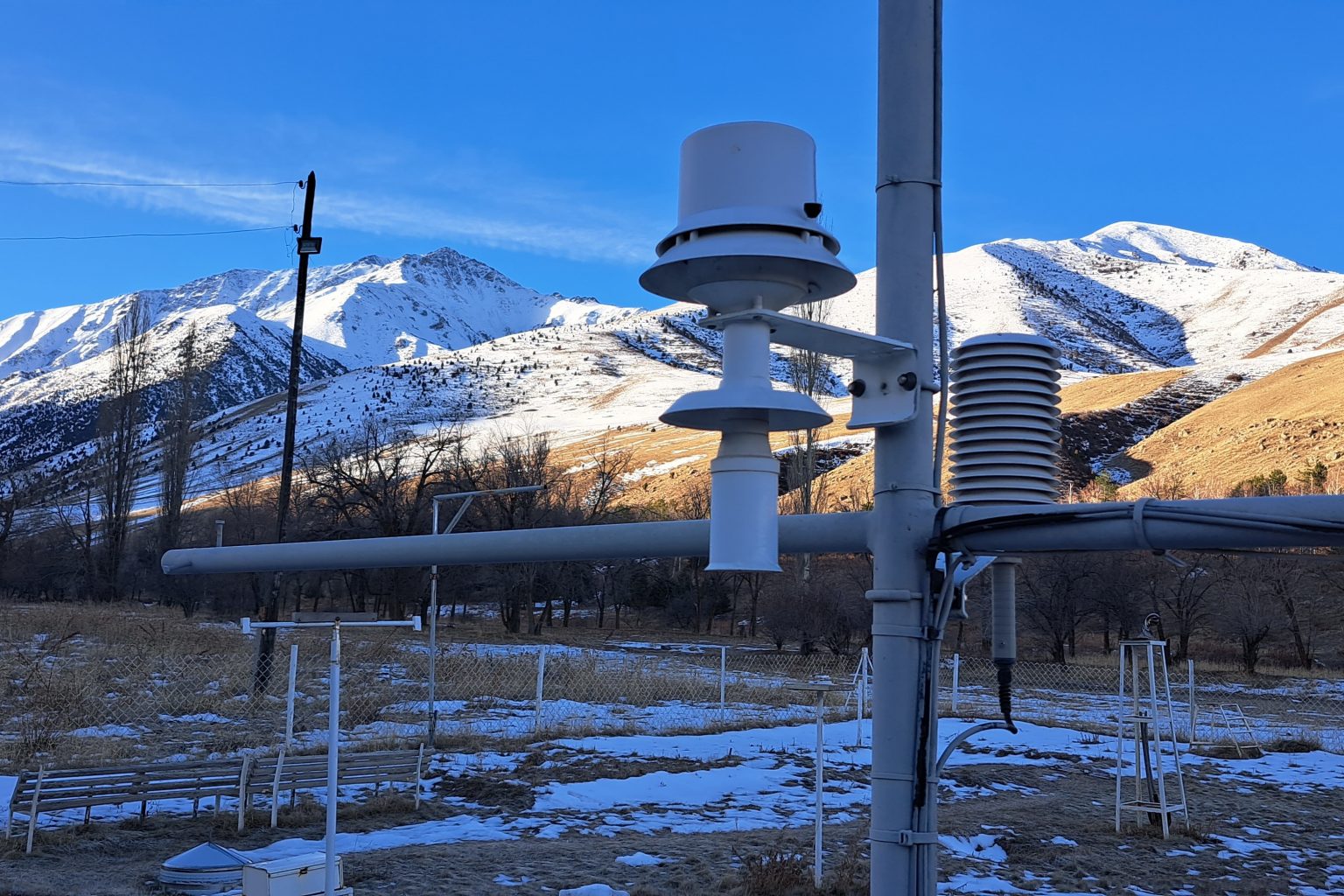 Creating an open and secure IoT infrastructure for monitoring and preventing emergencies in landlocked mountainous countries: the case of Kyrgyzstan

The Kyrgyz Republic is experiencing an unprecedented number of natural disasters of significant magnitude.  Neither the population nor the relevant governmental agencies are prepared for such escalation of emergencies. Urgent measures are necessary to adapt to the new reality, forecast potential risks and prepare for them in advance.

Due to the geographic location (landlocked with extreme continental climate) and topology (93% mountainous) of the Kyrgyz Republic, the risk of mudslides and floods is very high.  Many rivers that have their  sources  in the country  provide water to the entire Central Asia region. In Kyrgyzstan itself, there are over 2,000 mountain lakes,  out of which 320 pose a risk of emergency situations. The breakthrough of high-mountain lakes can strike a massive blow across Central Asia.

The country has experienced mudflows in many places. Practically on a weekly basis there are incidents associated with mudflows and floods, which accounts for up to one third of all emergencies. Settlements, roads, farmland, irrigation facilities and other infrastructure  are affected leading to loss of lives and inflicting colossal economic  damages. The implementation of preventive  and mitigation measures is hindered by the lack of communication infrastructure in remote areas.

According to the World Bank experts, the climate crisis has a major impact on Central Asia. The region is warming faster than the global average. Thus the mountainous areas of Central Asia, which are often referred to as the Third Pole, are experiencing a growing number of natural disasters. The countries are in need of improving disaster prevention and mitigation capabilities from the emergencies such as landslides, floods, and other sediment-related disasters.

The Ministry of Emergency Situations (MES) of the Kyrgyz Republic has given priority to the implementation of modern technologies to conduct research on forecasting these events by deploying a number of sensors capable of detecting mudslides, precipitation,  water level and  flow  and transmitting the gathered data to a central repository in which they can be leveraged to  implement effective mitigation efforts.

The  communications requirements of environmental sensors are not well served by traditional telecommunication services providers,  which target high throughput thus limiting the range. LoRa reaches long distances by limiting the throughput with the use of a robust spread spectrum technology supporting end to end encryption, and is therefore well suited for this task.

An IoT network in the Kyrgyz Republic has to overcome the challenges of a very rough environment, lack of electrical grid coverage and limited equipment availability. Similar situations have been found in other countries.

In traditional deployments openness and security are perceived to be orthogonal. This limits the scalability and hinders the acceptance by the authorities. The goal of the project is to demonstrate that a useful, scalable and reliable IoT application based on LoRaWAN technology can be built on an open and secure network.

The research project is funded by the ISOC Foundation Research Grants Project: https://www.isocfoundation.org/grant-programme/research-grant-programme/ On November 22, 2022 the ISOC Kyrgyz Chapter Research Team had visited office of the State Telecommunications Regulatory Body and met representatives of the Spectrum Research team held meeting to discuss potential locations for deployment of internet of things and lorawan technology to monitor and forecast natural disasters. As a