As part of the “Year of Digitalization and Development” in Osh on May 15, 2019, a round table was held where innovations were discussed on ways to connect remote regions to the Internet in line with the activities of the Kyrgyz Chapter of the Internet Society (ISOC).

The goals and objectives of the projects coincide with the five-year digital transformation strategy “Digital Kyrgyzstan 2019-2023” and contribute to the achievement of the target indicators for the component “Digital State Development” and “Digital Skills Development”.

In order to inform the public about projects and digitalization in general, a round table was organized in conjunction with the Osh city hall at the Next coworking center, where the local administration, education and telecommunication workers, as well as representatives of the nearest local self-governments were invited. The event was attended by 50 people who are not indifferent to the development of the southern regions.

The most interesting project for the public was “Bilim Bulagy”, since it belongs to the sector of education development. “During the meeting with the local population, the electronic library Bilim Bulagy attracted much attention. We received many useful comments and suggestions, ”Erzhigit Imamov notes. Another equally important part of the presentation was the ISOC grant opportunities.

Agreements were reached on cooperation with the local community of the Nookat district to build the community network, since the districts (hospitals, schools, municipal institutions) are not covered by the Internet. A decision was also made to promote the Bilim Bulagy project in the south of the country.

Thus, the productivity of the round table can be assessed as high, since people from different spheres and structures were invited, thereby contributing to the greatest coverage of the population. This project provides accessible internet for remote schools in Kyrgyzstan. Many students and teachers suffer from insufficient internet in their … 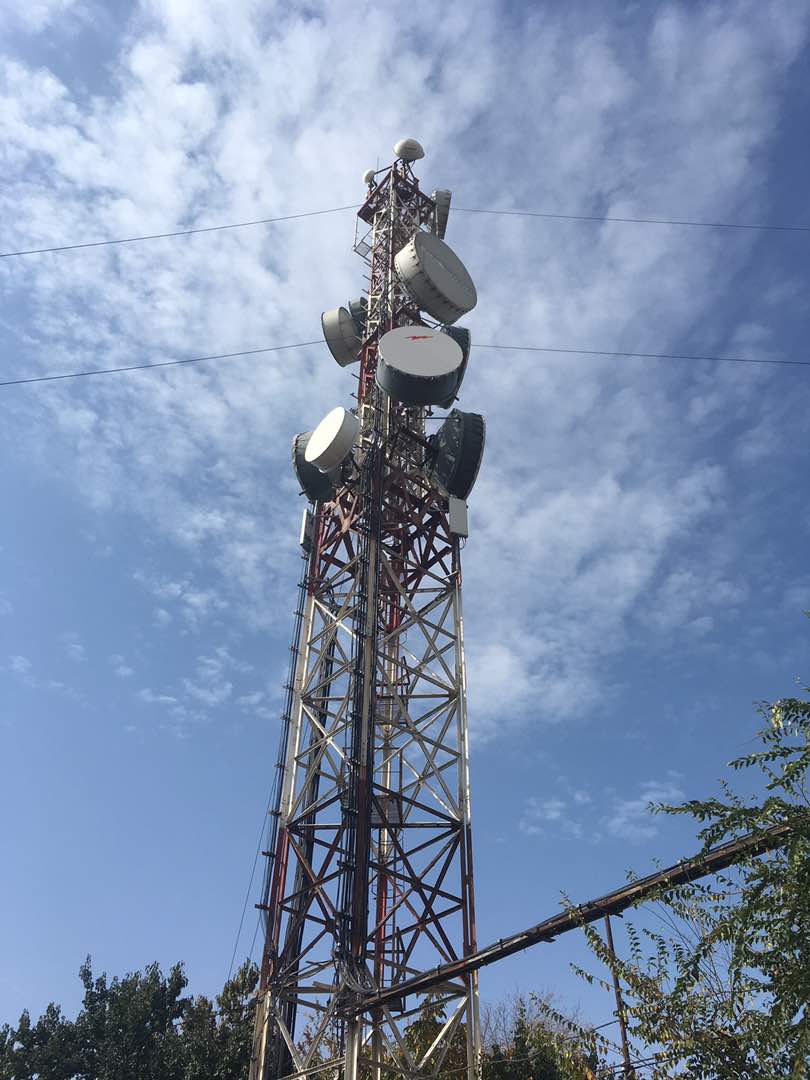 Central Asia, comprising Kazakhstan, Kyrgyzstan, Tajikistan, Turkmenistan and Uzbekistan, serves as a strategic link between Asia and Europe for terrestrial …